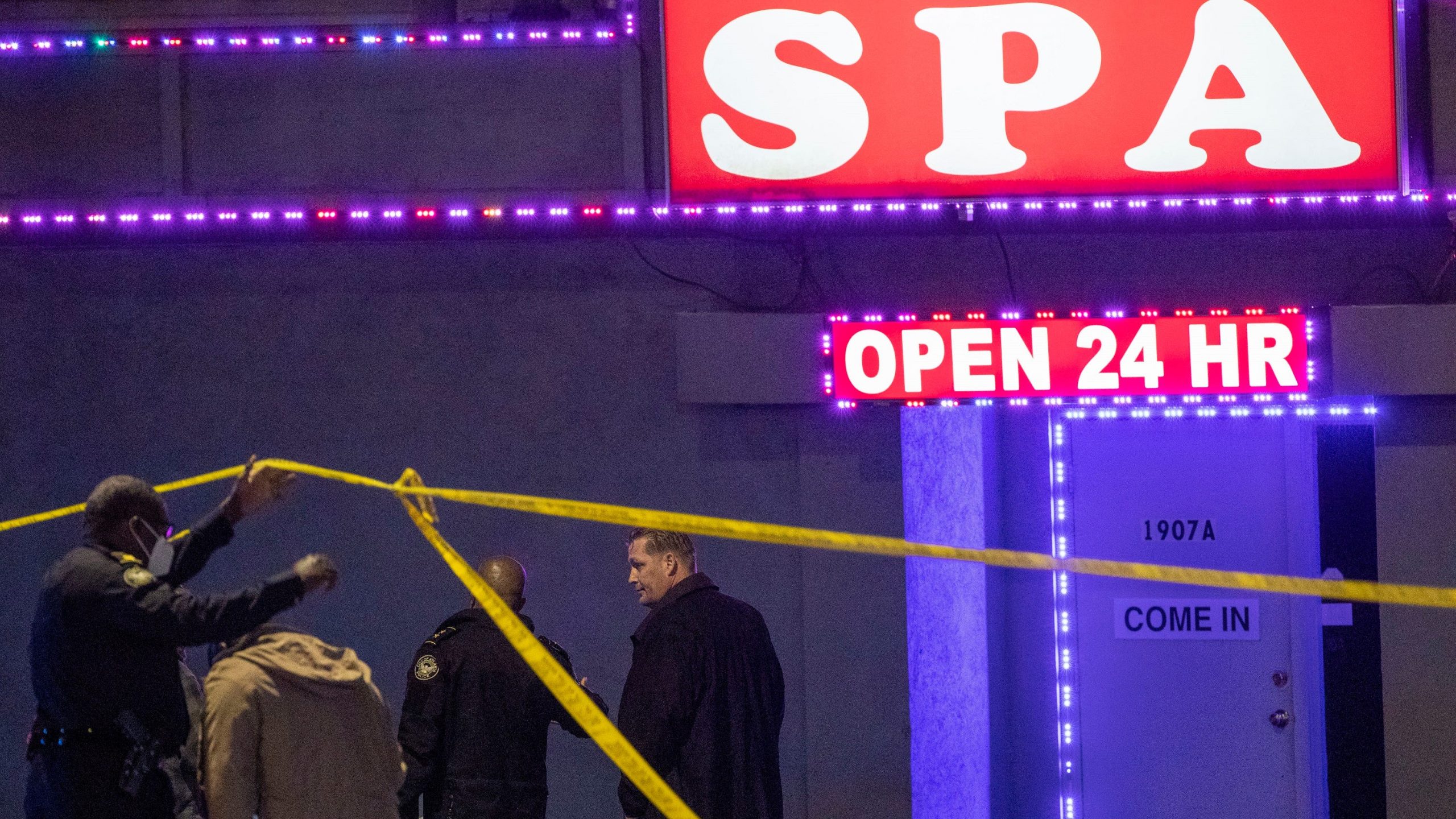 AUGUSTA, Ga. – Eugene Yu was shocked and in disbelief when he heard about the shooting at three Asian owned businesses in metro Atlanta on Tuesday.

“There are horrible things that happen to people of all races, every single day. I also feel shock, disbelief and sorrow when I read about those stories. I also feel anger. Anger that in 2021, there are many people who don’t have the most basic level of manners, and are unable to show any type of compassion or empathy for others,” Yu said.

Eight people were killed in attacks Tuesday on three massage spas around the Atlanta area. Most of the victims were of Asian descent. Police said the suspected killer claims race nor ethnicity had anything do with the carnage.

Yu said he was concerned about the increase in violence against the Asian community throughout the country. But, he said, violence has always been an issue, it is just more well-known due to social media. He said he has not experienced any incidents in Augusta.

The Chinese Consolidated Benevolent Association of Augusta released a statement Thursday stating they were “shocked” and “disturbed” about the killings, which included six Asian women. In the statement, the association said they’ve heard about the increase in verbal abuse and harassment against Asian Americans in Georgia but are not aware of any occurrences in Augusta.

“We want people to know that we are proud to be Americans and to live in the CSRA. The Chinese presence in Augusta dates back to 1873; many of our current families have lived here since the early 1900s and we have a long history of civic involvement in the community. We share with all Americans and ethnic groups in building prosperity in these difficult times for a better future,” the statement reads.

Augusta University student Si-Long Chen said she heard about the shootings through social media. At first, she didn’t think anything of it until she learned Asian-owned businesses had been targeted.

“At first, I didn’t think it was anything because shootings happen so frequently now but it kind of hits home when I heard it was Asian-owned businesses that were the victims of this tragedy,” Chen said. “On a surface level, it really shook me. For them to be targeted, that is why it shook me.”

Chen, who is the president of the AU’s Asian Students in Augusta organization, said the increase in Asian-American incidents over the past year has resulted in her being more aware on where she is going. She hopes this type of incidents don’t result in Asian-Americans living in fear.

“I still have faith in most Americans, I really don’t think bad apple will make me lose faith in the country entirely,” she said. “I do hope others would feel the same way, I don’t want people to live in constant fear that’s not how you are supposed to live life.”

According to Stop AAPI Hate, which tracks act of discrimination and xenophobia against Asian Americans and Pacific Islanders, found nearly 3,800 incidents of hate, discrimination or attacks on Asian Americans from March 2020 through February 2021. Yu feels the increase has come from a lack of empathy over a long period of time.

He said Asian Americans have been stereotyped as the “model-minority”, people who are passive and don’t cause trouble.

“From my experience, racist remarks and actions against Asian Americans in our community is treated passively.  It’s gets brushed under the rug,” he said. “Sadly, something extremely tragic has to happen for people to take notice.  And even in the most recent instance of the events that happened in Atlanta, I wouldn’t be surprised if the “majority” doesn’t even care … and when the majority doesn’t care, nothing will change.”

The Chinese Consolidate Benevolent Association of Augusta hopes the end of the COVID-19 pandemic brings an end to violent and discriminatory acts against Asian Americans.

“The pandemic has been a hardship for all of us and it is our hope that the nation will heal, and we can return to a sense of normalcy and see an end to the violent and discriminatory acts against Asian Americans. We are all human beings deserving dignity and respect,” the statement reads.

How are Augusta-area churches observing Holy Week and Easter?