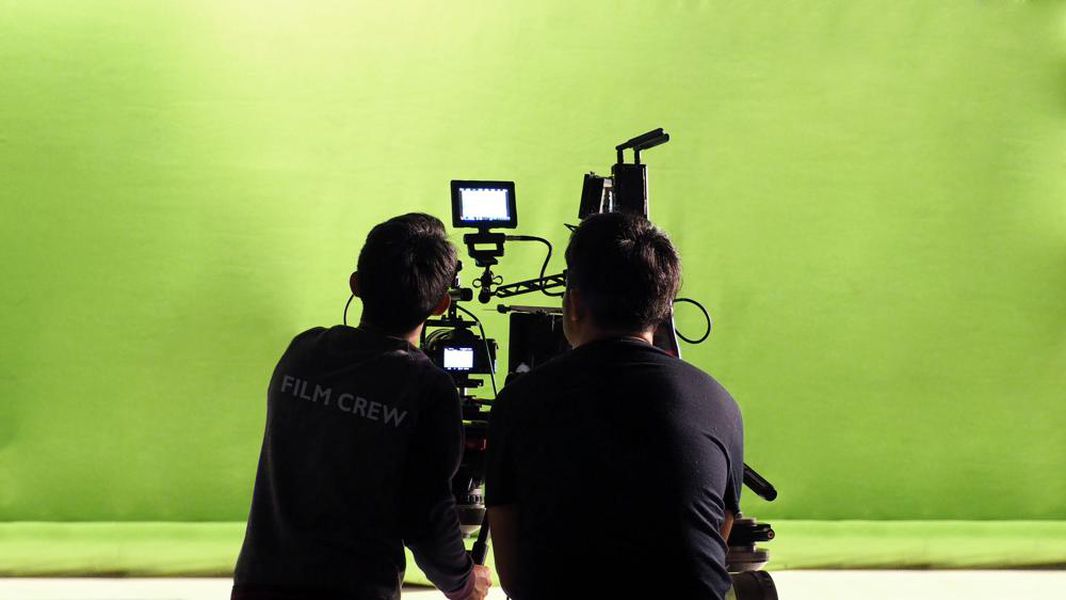 AUGUSTA, Ga. – Legislation has been filed in the Georgia House to clean up issues with the state’s lucrative film tax credit following a pair of scathing audits released last month.

House Bill 1037, sponsored by state Rep. Matt Dollar, would require all film productions located in Georgia to undergo mandatory audits by the Department of Revenue. The revenue agency could set up a credentialing program and contract auditing tasks out to third parties under the bill.

It would also tighten rules for how film companies could transfer or sell unused tax credits to other businesses, a common practice for production groups that conduct part of their movie-making work outside Georgia.

Augusta has seen the benefits of the tax credits. At least a dozen films – including Clint Eastwood’s 2018 movie “The Mule” – have taken advantage of the credits to film in the city. The Augusta Commission in January voted to postpone the planned demolition of the former county jail for its continued use in films.

Since March, the Walton Way building has served as a set for at least four films that used the credits, including the sequel to 2016′s “Suicide Squad.”

Dollar, R-Marietta, said his measure would improve watchdog rules for the popular film tax credit program that have not been updated in more than a decade.

“In my opinion, this is something that is very needed and very healthy,” Dollar said.

But he faced criticism Thursday over a provision in the bill that would expand the tax credit to media coverage and broadcasts of large special sporting events that happen infrequently, like the Super Bowl.

Some members of a House working group looking at film credits questioned the need for adding those sports broadcasts to the credit list, noting state lawmakers are keen to tidy up deficiencies with the existing program rather than expand it further.

Dollar said the state was potentially leaving money on the table by not incentivizing more marquee sporting events with the tax incentive.

The House Working Group on Creative Arts and Entertainment did not vote on the measure Thursday.

Dollar’s bill follows back-to-back reports from the state Department of Audits and Accounts that found Georgia’s film tax credit has been poorly managed while being touted as having more economic impact on the state than it actually does.

Some local economists have pushed back on the findings of those two audits, noting they ignored the huge impacts the state’s film industry has even if the tax credit’s metrics and rules may be looser than they should be.

Even so, the film-credit audits spurred calls from state lawmaker to keep closer watch over tax breaks and credits in Georgia.

Local stores sell out of face masks due to Coronavirus Pandemic