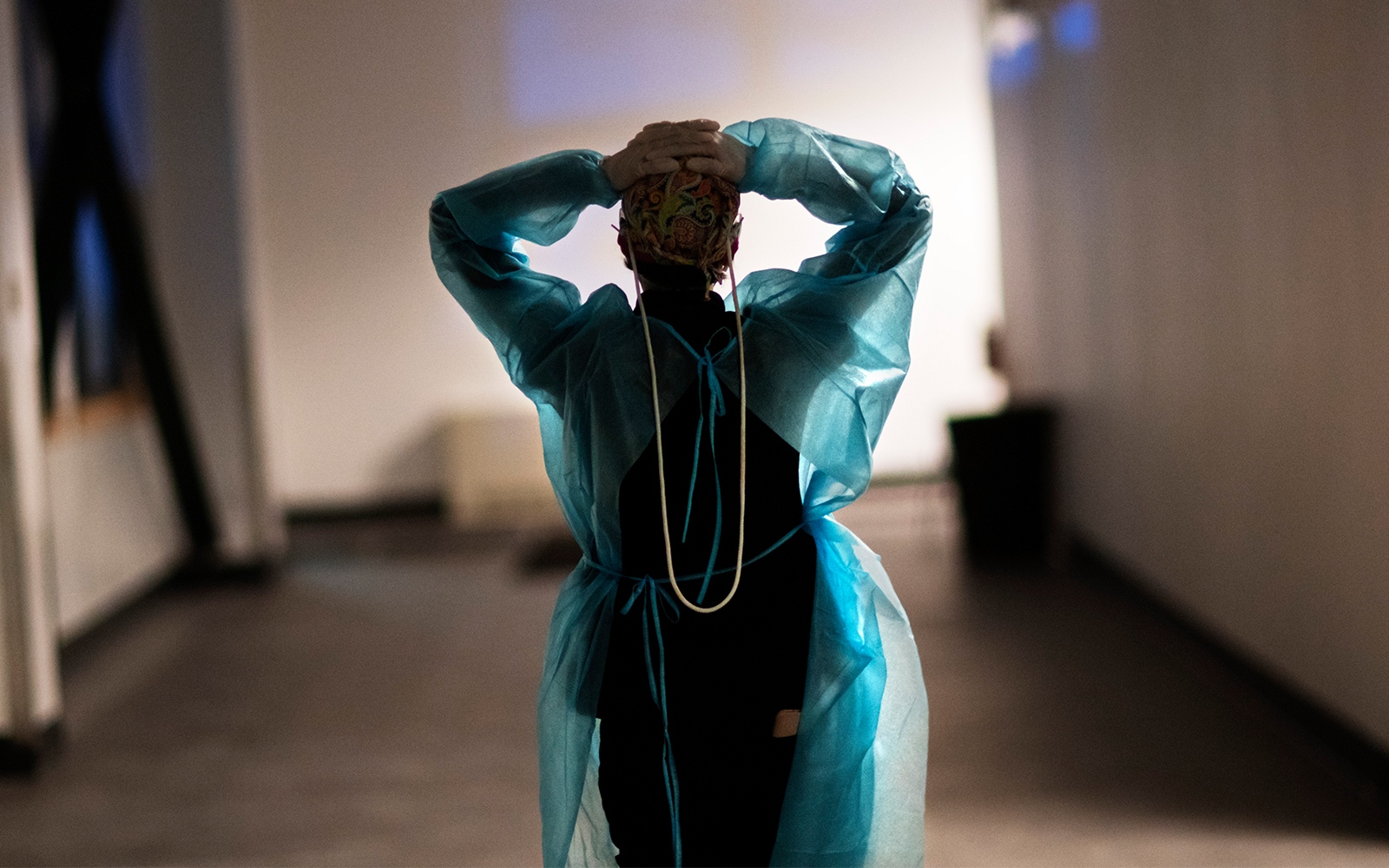 While the Georgia Department of Public has reported zero new deaths before, this is the first time the state has not lost any residents to the virus over multiple consecutive days.

The state’s percent-positive is approximately 11%.

Doctors Hospital of Augusta did not diagnose any new patients but did add one in-patient to reach 12, according to spokesman Kaden Jacobs.

The South Carolina Department of Health and Environmental Control reported 644 cases and 11 deaths for a total of 463,643 cases and 8,053 deaths.

Aiken County rose seven cases for 12,458 while Edgefield County rose three cases for 2,478. There were no changes to either district’s death tolls, which stand at 174 and 28, respectively.