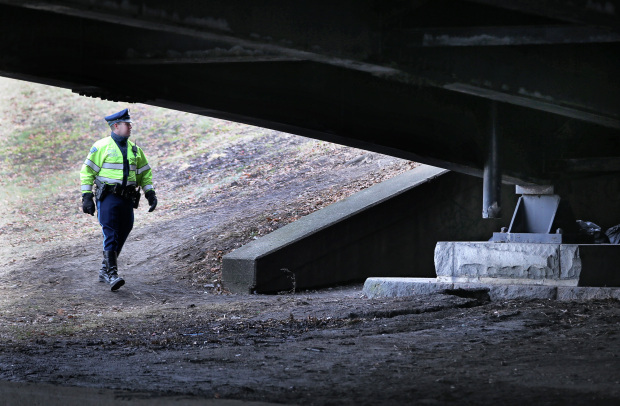 AUGUSTA, Ga. – A fire sparked at a homeless camp under a bridge on North Leg Road in Augusta on Wednesday has closed the bridge until further notice.

Augusta Fire & EMA tweeted at 5:07 p.m. that the road is shut down so Richmond County Traffic and Engineering can inspect the integrity of the bridge. Though the flames were out Wednesday night, the smell of smoke was still potent in the area and no homeless individuals were present.

. The City of Augusta tweeted at 7:15 p.m. that the road is closed between Sibley Road and the Coca-Cola bottling plant pending an inspection Thursday morning by the Georgia Department of Transportation.

Spokesman Jason DeHart said the road is closed in both directions and no injuries were reported as of Wednesday afternoon. DeHart also said they had not yet identified the exact cause of the fire.