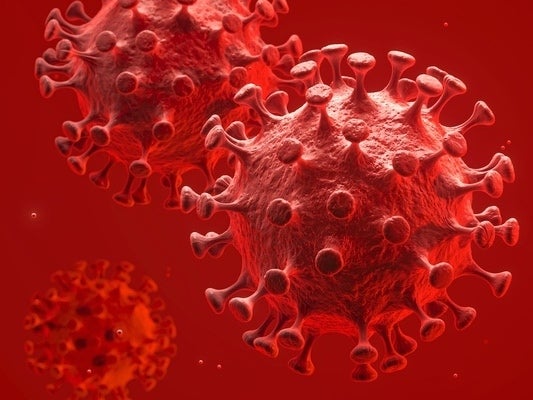 AUGUSTA, Ga. – Georgia continues to see a stable and lower number of new COVID-19 cases but deaths spiked above 170 on Friday. Both Georgia and South Carolina are seeing the weekly average for new cases drop steadily.

All other counties had three new cases or less:

All other counties were unchanged:

Richmond County suffered three new deaths and has lost 17 over the past five days for 335 total and Columbia County lost a patient, with deaths in Aiken and Edgefield counties, raising the area’s toll to 879.

Georgia Public Health got the results of 25,812 tests, of which 8.42% were positive, below the overall positive rate of 10.74, which dipped slightly, according to an analysis by the Augusta Chronicle. The seven-day average for new cases fell for the 12th straight day, from 2,448.29 to 2,097.43, the analysis found.

AU Health System continues to see a decline in the COVID-19 patients it is treating in the hospital to 35 on Friday, five fewer than Thursday, with 68 new positive tests to reach 25,102 since its first reports in March, spokeswoman Christen Engel said.

Doctors Hospital of Augusta saw a big decline in patients in the hospital to 37 on Friday, seven less than the day before, and had one new case for 732 since the pandemic began, spokesman Kaden Jacobs said.

Charlie Norwood VA Medical Center in Augusta had 15 more cases for 1,671 total, with 87 active cases among 81 veterans and six staff members, and remained at 80 deaths, according to the U.S. Department of Veterans Affairs. The Augusta VA has vaccinated 7,113 veterans, 270 more than Thursday, with 4,458 receiving both doses.

South Carolina added 1,706 new cases to reach 432,780 with 48 new deaths for 7,325, the Department of Health and Environmental Control reported.

The state got the results of 38,116 tests, of which 4.48% were positive, nearly half the overall rate of 7.67%, which fell slightly, Chronicle analysis found. The seven-day average for new cases fell for a fifth straight day, from 1,314 to 1,296, according to the analysis.