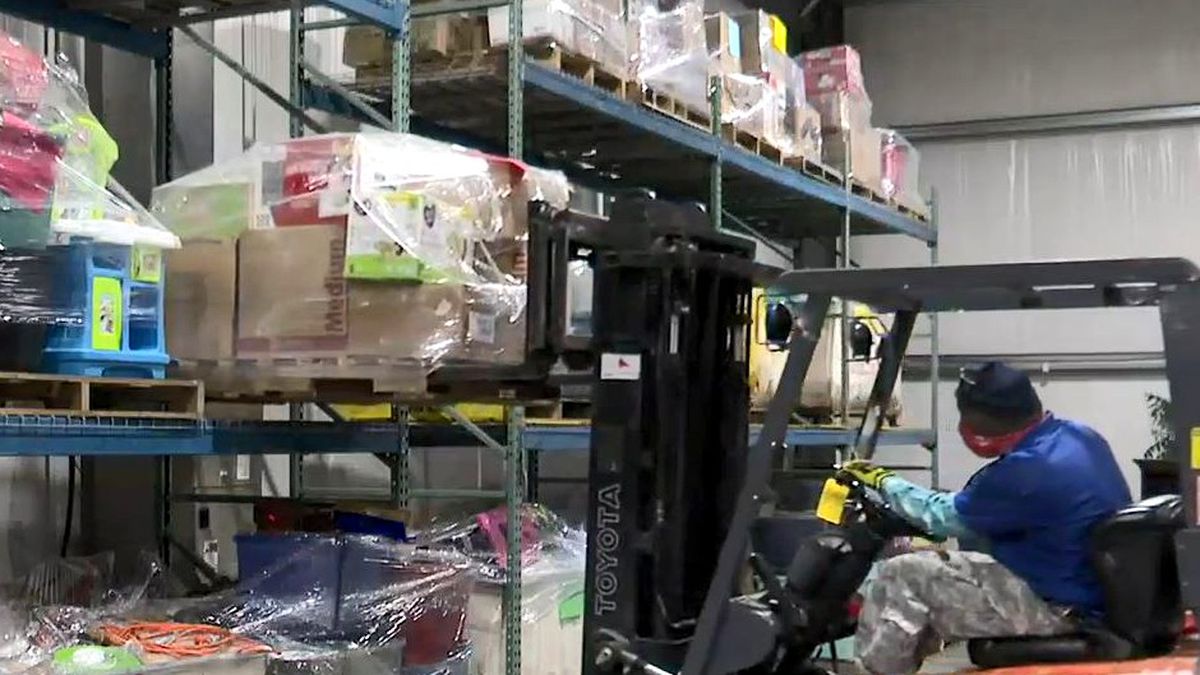 AUGUSTA, Ga. – Hundreds of boxes filled to the brim with donations are lined all throughout the Goodwill Donation Center in Augusta.

Charities across the area are having to get a little creative with how they fundraise, since money is a little bit tighter for everybody this year. But they say if there’s one thing this pandemic experience has taught them, it’s that people in this community are always willing to give to those in need.

For organizations that rely so heavily on donations, the pandemic brought a frightening level of uncertainty.

“What do you expect? We didn’t know what to expect,” said Jim Stiff, president of the CSRA Goodwill.

At Goodwill, what they got was an increase in donations while more people were home.

“When they were at home, they ended up cleaning out their closets, redoing their attics,” Stiff said.

Stiff says during the end of summer, Goodwill was actually on track to receive more material donations this year than last year. He also says thanks to a $10 million grant from Mackenzie Scott, they received more financial donations than ever before.

All of that money will go towards expanding Goodwill’s campus, but the giving doesn’t stop there. Golden Harvest Food Bank has also seen a big increase in donations over the last few months.

“The pandemic gave a real lens to the hungry. It gave a platform for us to share a lot of the stories of what we were seeing on the front lines,” Amy Breitmann, executive director for the food bank, said.

From moving their It’s Spooky To Be Hungry campaign fully virtual to mobile food markets, Golden Harvest has had to change up every aspect of what they do.

“These people have hearts and a passion for what we do, and that was uncovered in a brand-new way during the pandemic,” Breitmann said.

But it’s not been all good news for everyone. The Salvation Army had a bit of a down year with the iconic Red Kettle campaign. But the pandemic has brought out the creative side in all of us.

One of the things we’re doing is the red kettle cup. This is a virtual video game tournament. We’re going to have six different tournaments. It’s going to be Fortnite and Rocket League,” said Chris Bailey, public relations manager for Salvation Army of Augusta.

All funds raised from the tournaments will go towards this year’s Red Kettle total.

All three organizations say in a year that could have been easily written off as a loss, creativity and generosity kept doors open, lights on, and people fed.

“2020 was a time when people were challenged but also spirits rose up, and so we’ve seen more heroic giving in 2020 than I’ve ever seen in my 30 years at Goodwill,” Stiff said.