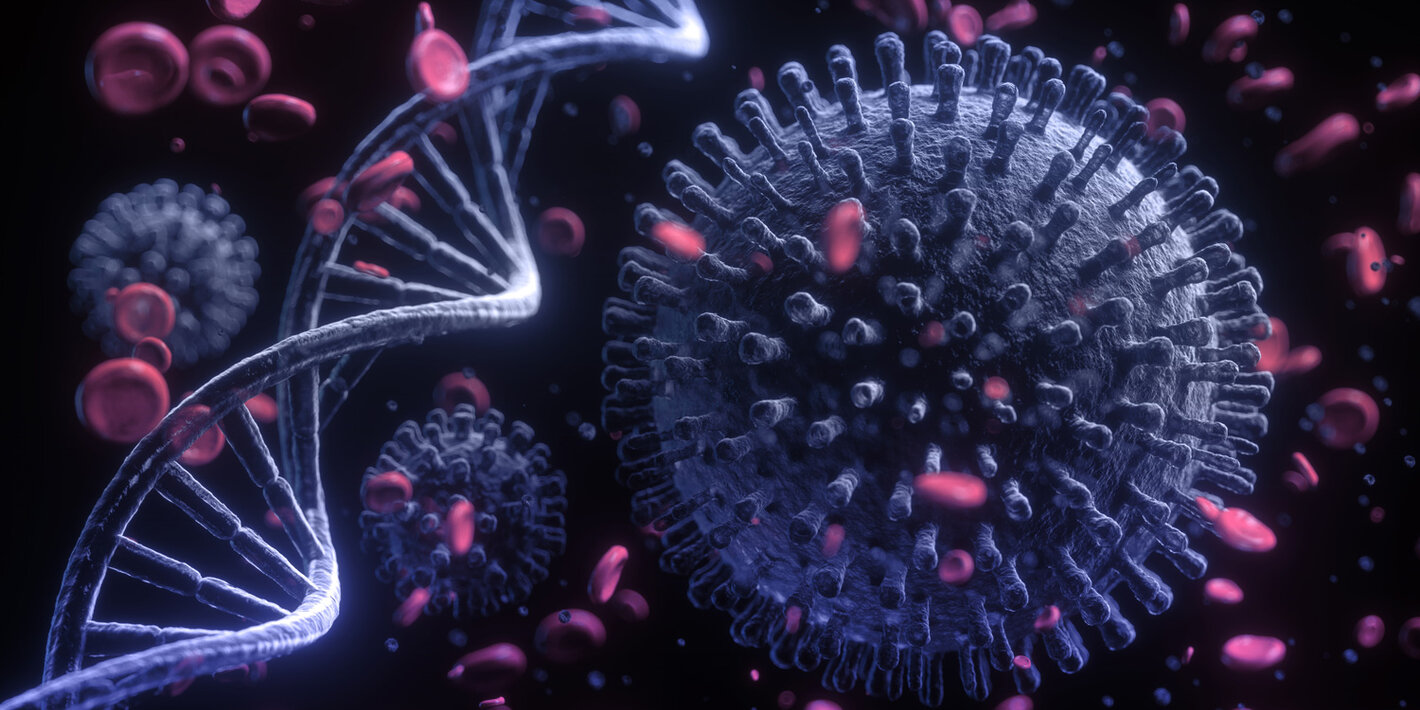 AUGUSTA, Ga. – A more contagious variant of the virus that causes COVID-19 is now rampant across Georgia, and the state and Augusta hospitals have seen a slow rise in new cases and hospitalizations. But whether the B. 1.1.7 variant is fueling the new rise or was already the cause of the last wave is subject to debate by Augusta health leaders. All agree, however, the solution is increasing vaccination while continuing safe practices.

The variant of the virus first identified in the United Kingdom is very prevalent in samples sequenced in Georgia, according to the Centers for Disease Control and Prevention. It showed up in 45.6% of 1,642 samples so far, giving Georgia the fifth-highest rate among states, behind Florida and ahead of Texas, according to CDC tracking data. It is both the dominant strain in Georgia and in the country, said Nancy Nydam, the spokeswoman for the Georgia Department of Public Health.

“Based on our most recent estimates from CDC surveillance, the B.1.1.7 variant is now the most common lineage circulating in the United States,” CDC Director Rochelle Walensky said.

Initial testing from the U.K indicated it was at least 56% more transmissible than the previously most common strain of the coronavirus, and Walensky said it might be even more contagious than that.

Among Augusta’s three hospitals, the number of COVID-19 inpatients went from 25 on April 5 to 47 on Monday, nearly double, then back down to 41 on Wednesday, according to an analysis by The Augusta Chronicle. Georgia’s total hospitalizations and intensive care unit rates reflect a similar trend, going from a recent lull of 11,200 hospital beds in use April 4 to 12,700 on Wednesday and ICU beds increasing from 2,200 on April 5 to 2,400 on Wednesday, according to Georgia Public Health data.

“Among all of the hospitals, there has been an increase,” said Dr. Ioana Chirca, University Hospital’s medical director for infectious diseases, infection control and microbial stewardship. “I don’t think there is a question that cases have come up all over the country, not only in Georgia.”

The patients are also younger, she said.

“Now, it’s mostly younger folks, under the age of 50,” she said, compared with some previous surges.

“We’ve had a slight uptick in our census” of inpatients, he said. “We’ve had younger people become critically ill and end up on (essentially a heart-lung bypass machine) because of the severity of their illness. Luckily, we haven’t seen a big wave yet, it’s just been a slight uptick. So I think we are going to need a couple of weeks to know if we are going to see another wave resulting from the B.1.1.7 variant.”

Part of the reason for Coule’s uncertainty is his questioning whether the variant has been here longer than had been previously recognized. The variant first emerged in England in November but quickly took off and fueled a rapid rise of cases in December.

“Remember, we didn’t have great surveillance programs in place to monitor these variants early, so I still question whether the variants could have been responsible for the wave we just had, especially given that it is the predominant strain right now,” Coule said.

The current surge might have less to do with the variant and more to do with people letting their guard down, Chirca said.

“I do think the rules have relaxed a bit,” she said. “As the vaccine rollout goes forward, people relax as well, whether they are vaccinated or not. So this is the driver of increased hospitalizations. (And) because this strain has increased transmission, we will see more cases.”

The increase in cases has a clear message, Walensky said.

“These trends are pointing to two clear truths,” she said. “One, the virus still has hold on us – infecting people and putting them in harm’s way – and we need to remain vigilant.  And, two, we need to continue to accelerate our vaccination efforts and to take the individual responsibility to get vaccinated when we can.”

“We need to understand that we’re really in a race to vaccinate,” she said. “That’s what we need to do right now. We need to vaccinate as fast as we can and as many people as we can from all age groups.”

But it should also be a reminder to continue to wear masks, wash hands and continue safe practices, Chirca said.

“I think the understanding should be, yes, the goal is to drop the masks altogether and return to normal life,” she said. “This is the goal. But we are not there yet.”