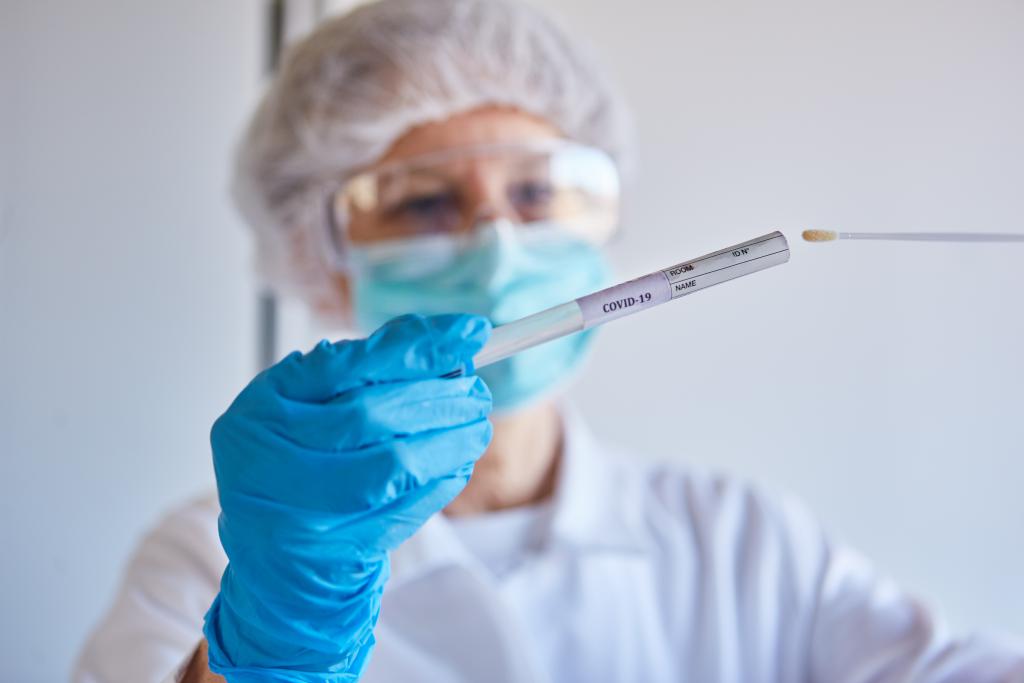 AUGUSTA, Ga. – Traffic was slow most of the day at a testing site at USC Aiken, and it has been ever since the vaccine rollout began.

But health care workers want to remind you the risk for COVID-19 is still here.

“Since the vaccine came out it’s been a decline in numbers,” Candance Elem, an on-site phlebotomist, said.

The workers at the drive-thru testing site on the college campus say the decline didn’t come as a surprise.

“Honestly, I didn’t think that people would keep coming once the vaccination came out because they feel like the vaccination is kind of, sort of, like the flu,” Elem said. “They say ‘OK, we’re good now because we’re going to be immune to it.’”

And Elem expected a decline in testing. But according to the numbers, there isn’t a reason people should think we’re in the clear for fighting COVID-19.

Many counties in South Carolina have high incident rates. In fact, only two counties don’t. The incident rate is a measure of the daily positive case count.

The Department of Health and Environmental Control considers a high incident rate greater than 200 cases per 100 thousand.

Cumulative data from the last two weeks show Aiken County has an incident rate of 352 cases.

Edgefield County has a rate of 579.

And Barnwell County has a rate of 642.

“People are thinking now it’s okay and safe to come out. But in reality, we’re still at risk,” Elem said.

Elem has worked at this testing site since October, and she says before the vaccine rollout began, they were testing about 400 people a day, but now: “Now we’re seeing at an estimate … maybe 100,” she said.

She thinks the vaccine might have caused some COVID-caution fatigue.

“… I’m thinking people may think because of the vaccinations they don’t have to get tested, but we would advise people to still get tested because of the different strains that are out of COVID,” Elem said.

But there is some promise. The overall seven-day average for case increase for our South Carolina counties are lower than what they were in January.

It’s a similar trend for Edgefield and Barnwell counties.

“You should get tested because you have to go back to your family, and you don’t want your family to have to worry about COVID,” Elem said.