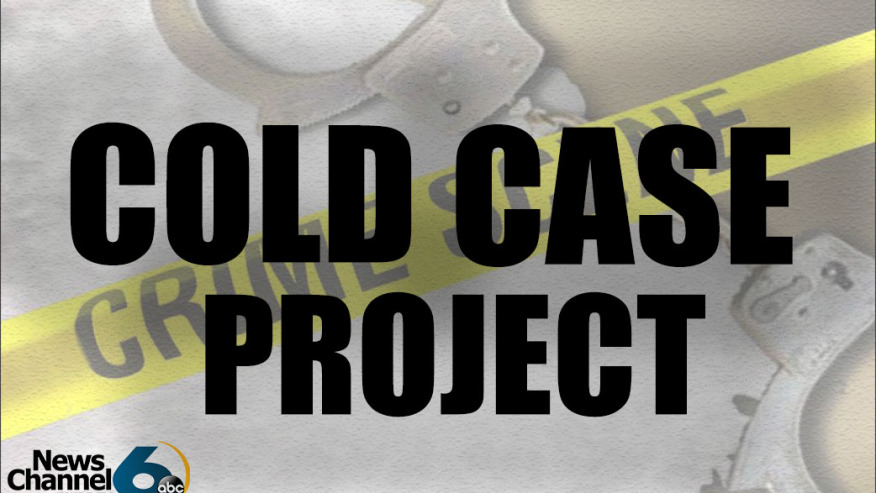 AUGUSTA, Ga.– Justice. It’s what families want when loved ones are taken from them. Almost every family wants immediate justice too, however, between the police investigation, witnesses who go silent, a lack of evidence and the criminal justice system…it just takes time. And in some cases, a very long time. At any rate, the investigation becomes a cold case.

Merriam-Webster defines cold case as an unsolved criminal investigation (as of a homicide or abduction) that has stopped being actively pursued because of a lack of evidence.

NewsChannel 6 has covered some of the CSRA’s cold cases in the past. And we want to cover more of them in order to help bring families justice. We feel that shining a light on these cases might encourage people to speak up and bring forth new evidence to the police that might finally close a chapter in the book of pain for families. So we’re introducing a new, on air and digital Cold Case Project.

I have been charged with leading this task. And while I’ve covered multiple cold case stories in the past, I hope to bring more stories to viewers now. It’s my passion to bring families justice, first as a journalist, but also because it is personal. On October 30, 1984 my grandmother, Gwendolyn Larry, was shot to death while getting out of her car to go into her home in Gary, Indiana. The police responded. There was an investigation and a small story in the newspaper. The FBI was also brought in to investigate. But the family lived with the devastation, having a wife, mother, sister, niece, aunt, grandmother and friend ripped from their lives at the age of 48. After 28 years, while reporting in Northwest Indiana covering murder cases for a PBS affiliate, I worked with the Gary Police Department to reopen the cold case in 2012 in hopes of getting those people who were still alive to talk about what they knew to investigators. The case is still cold, but we have hope.

During this Cold Case Project, it’s my hope that I will bring some type of hope to families needing closure, just like my family in Indiana is seeking.