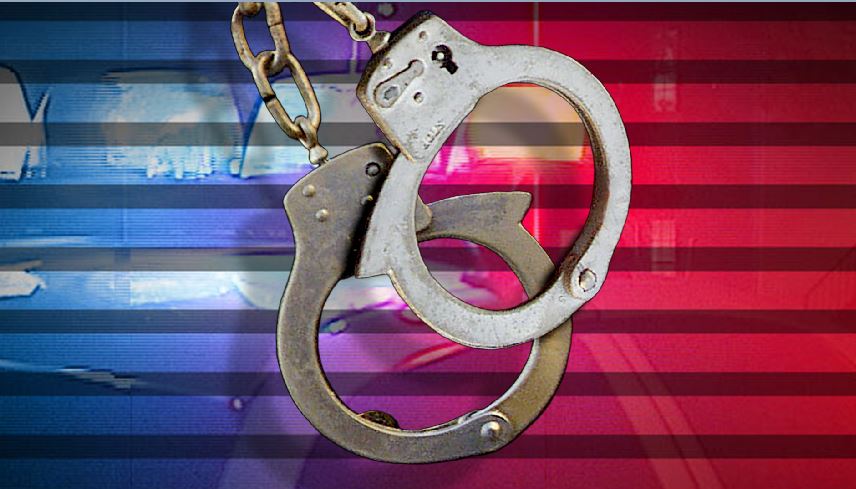 The victim only recently disclosed what happened after her mother discovered the girl had been searching online for advice on what to do if sexually assaulted, Watkins said. She was also scared to say anything because Slater threatened to kill her if she told.

Slater has no criminal history, has never even been arrested before, said defense attorney Rachel Dolly. Slater, a high school graduate, is under mental health treatment, she said.

Judge Ashley Wright denied bond, finding Slater could pose a danger to the community and a danger of intimidating the victim.

One injured in shooting on Brussels Street in Augusta