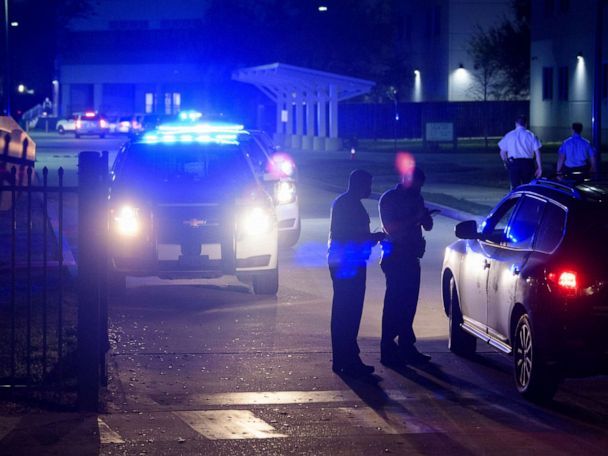 AUGUSTA, Ga. – A Martinez man was arrested last weekend for trespassing onto the grounds of Augusta National Golf Club.

Grayson Beveridge, 26, was charged with criminal trespassing and obstruction. According to a Richmond County incident report, Beveridge told deputies he snuck into the property because he “was bored” and wanted to have “some fun.”

Deputies responded to the scene around 11:39 p.m. on Saturday after Augusta National Security contacted the sheriff’s office about an unknown white male on camera. When deputies and security tried to make contact with Beveridge, he took off running toward the bridge on Berckmans Road.

A deputy spotted Beveridge near Willow Ridge Drive, but he ran from that deputy as well. Deputies searched near Rae’s Creek.

Beveridge was eventually spotted running out of the wood line near Willow Ridge Drive at Berkmans Road. According to the incident report, after a short foot pursuit, Beveridge was placed in custody on the 2700 block of Ingleside Drive.

Beveridge told deputies he was sorry for running away from them. Security said Augusta National will prosecute and Beveridge was taken to the Charles B. Webster Detention Center, where he has been released on bond.

Vaccine updates: Local school officials glad to get teachers on list for shots