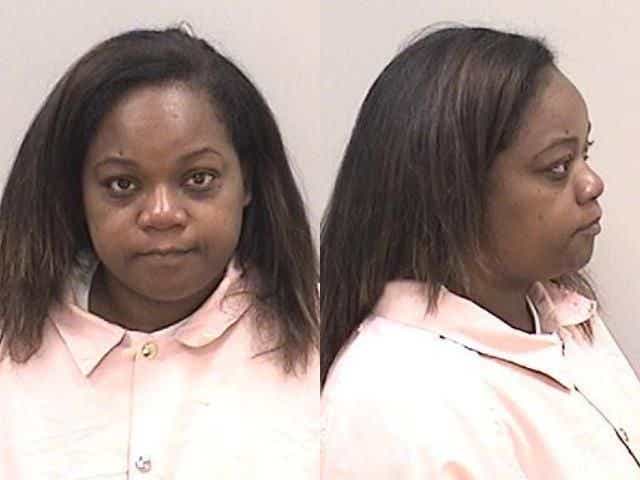 AUGUSTA, Ga. – New details have emerged on the arrest of the personal assistant of the Augusta mayor, including that the relative she’s accused of trying to choke is a teenager who uses a wheelchair.

Maria Cook is accused of committing felony aggravated assault at about 6:15 p.m. Sunday, according to the arrest warrant.

News 12 obtained a copy of the incident report from the Richmond County Sheriff’s Office, which sheds light on the case.

The incident report states that upon arrival, a deputy made contact with the victim, who reported the incident, at Woodside Avenue and Scott Street.

“I observed swelling to the right forehead” of the victim, the deputy wrote.

“I also noted that Ms. Cook had scratches around her neck. Ms. Cook stated that she and did become involved in a verbal altercation and that it did become physical,” the deputy wrote.

“I observed no injuries to Ms. Cook,” the deputy wrote.

The victim was taken to Augusta University Medical Center for treatment, according to sheriff’s agency records.

Mayor Hardie Davis Jr. issued a statement about the incident on Tuesday, saying:

“I am aware of the domestic incident involving Ms. Cook, it is unfortunate. My thoughts, prayers, and support are with her and her entire family as they work through this situation privately. Ms. Cook has been suspended pending case disposition and investigation. There will be no further comments from me on this private family matter.”