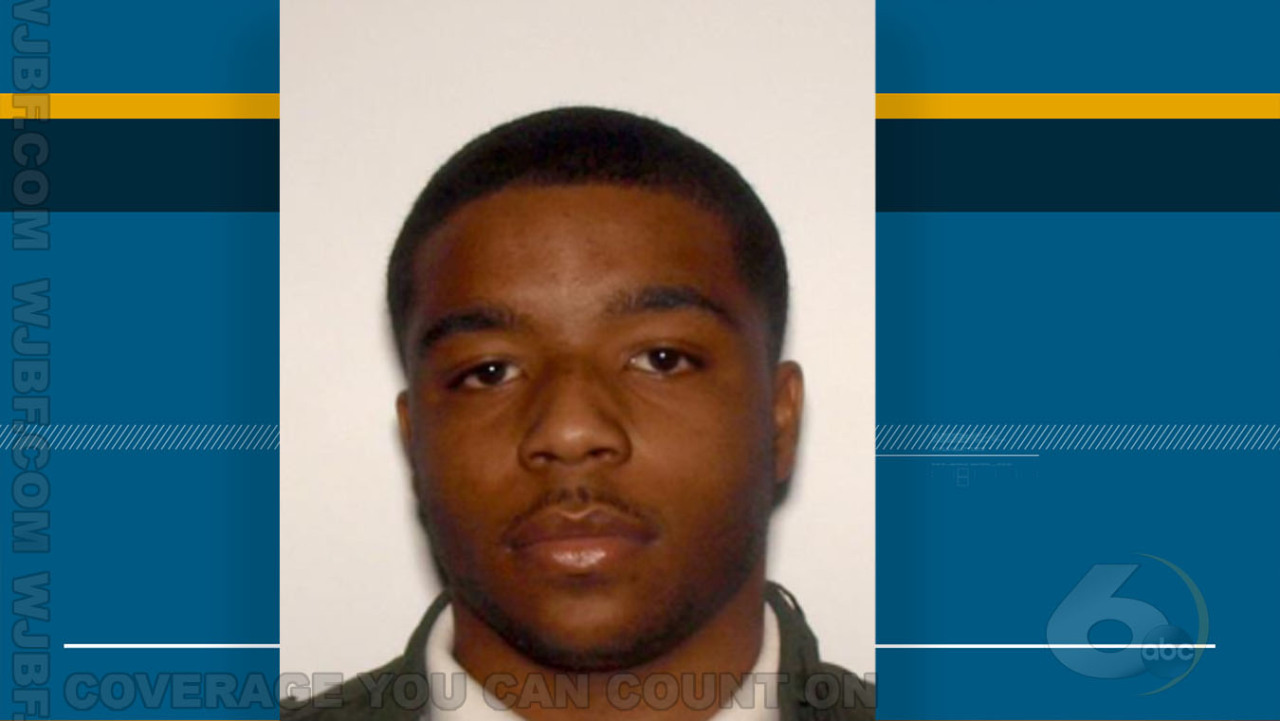 According to the incident report, King and another man we’re drinking and playing cards with three men on the 1100 block of Camille Street May 29th.

The men police that King and the other man left and came back with a gun, told them to lay on the ground, stuck one in the face with the gun and stole $1600.

Phinize King Jr. is wanted for an 3 counts of Armed Robbery, Aggravated Assault and Possession of a Firearm during the Commission of a Crime.

If you know where King is or anything about the alleged crime committed, please contact the RCSO.

Hungry for hope: Local residents hold onto food banks for more than meals