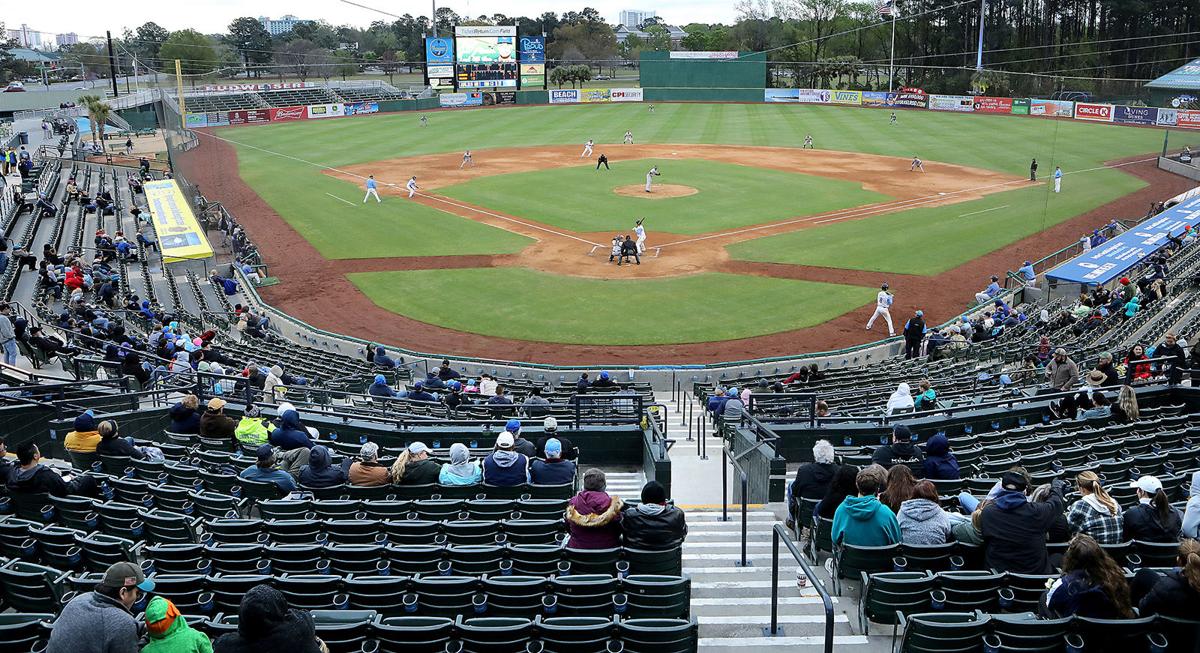 AUGUSTA, Ga. – The Augusta GreenJackets released the 2021 schedule Thursday, offering a different look than fans are used to.

This season will be limited to 120 games, as opposed to the normal slate of 140 games, due to Major League Baseball’s decision to delay the start of Spring Training for the Double-A level and below.

Another change will do away with the traditional three and four-game series model. The season will consist of 20 six-game series and Augusta will host 10 of those.

“We are extremely excited that professional baseball at SRP Park will return in a few short months. It’s been 531 long days since the GreenJackets last played a game,” Brandon Greene, GreenJackets general manager, said in a news release. “Today begins a new countdown for our fans as we are only 75 days away from Opening Day! The wait is almost over and we are in full preparation to kick off another long awaited memorable season at SRP Park.”

Augusta will open the season at home on May 4 against Columbia. A printable PDF of the schedule can be found on the GreenJackets’ website.