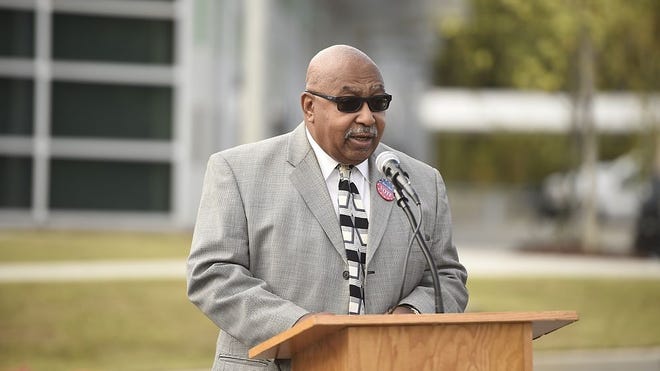 AUGUSTA, Ga. – The Augusta Commission is considering increasing the salaries of the mayor and 10-member commission and restructuring the city government in a move that would cost taxpayers at least $300,000.

Several on the commission had opinions about the raises before a Tuesday closed-door legal session. Commissioner Dennis Williams said the amount of work some commissioners do warrants a pay hike.

“I support an increase, based upon what I do,” said Williams, a retired VA manager who is running for mayor next year. “There are some big tasks before you.”

“The only thought I have on it is I will not support it,” Commissioner John Clarke said.

“I knew before going in what the salary is and I was fine with it. Others may push for that a lot harder than I will,” Commissioner Catherine Smith McKnight said.

Behind closed doors, however, Mayor Hardie Davis took the discussion in a different, wider direction, and Clarke said several decided it was inappropriate to discuss in a closed session.

Afterward, Davis referenced a meeting the commission had with area legislators in 2019 regarding compensation. During the session, the commission presented a 2015 resolution asking the legislative delegation to review their salaries and make “appropriate salary recommendations.”

In addition to salary increases, Davis said Tuesday he “wants us to be more thoughtful and think more globally, using Columbus, Ga., and Athens, Ga., as examples,” as local governments that created charter review commissions.

Created years ago, the review commissions look at the cities’ enabling legislation, such as the Augusta-Richmond County Consolidation Act, and recommend changes.

“Establishing a charter review commission allows us to holistically look at our government and not be narrowly focused on compensation,” Davis said in a statement. “This comprehensive review of the charter can make us more efficient and effective as a governmental body.”

The size of Augusta officials’ salaries and the awkward government structure has been blamed for a lack of interest in the elected positions, with candidates unwilling to give up good-paying employment for what can take up much of their time.

Several efforts to amend the 1996 Consolidation Act – to increase the authority of the mayor or city administrator, or have department heads report to one of them rather than the 10-member commission – have failed. Changing the city’s charter requires a supermajority of eight commission votes.

State law prohibits elected officials from giving themselves an immediate pay increase and any raises wouldn’t go into effect until after next year’s election cycle, which will replace the mayor and up to five open commission seats.