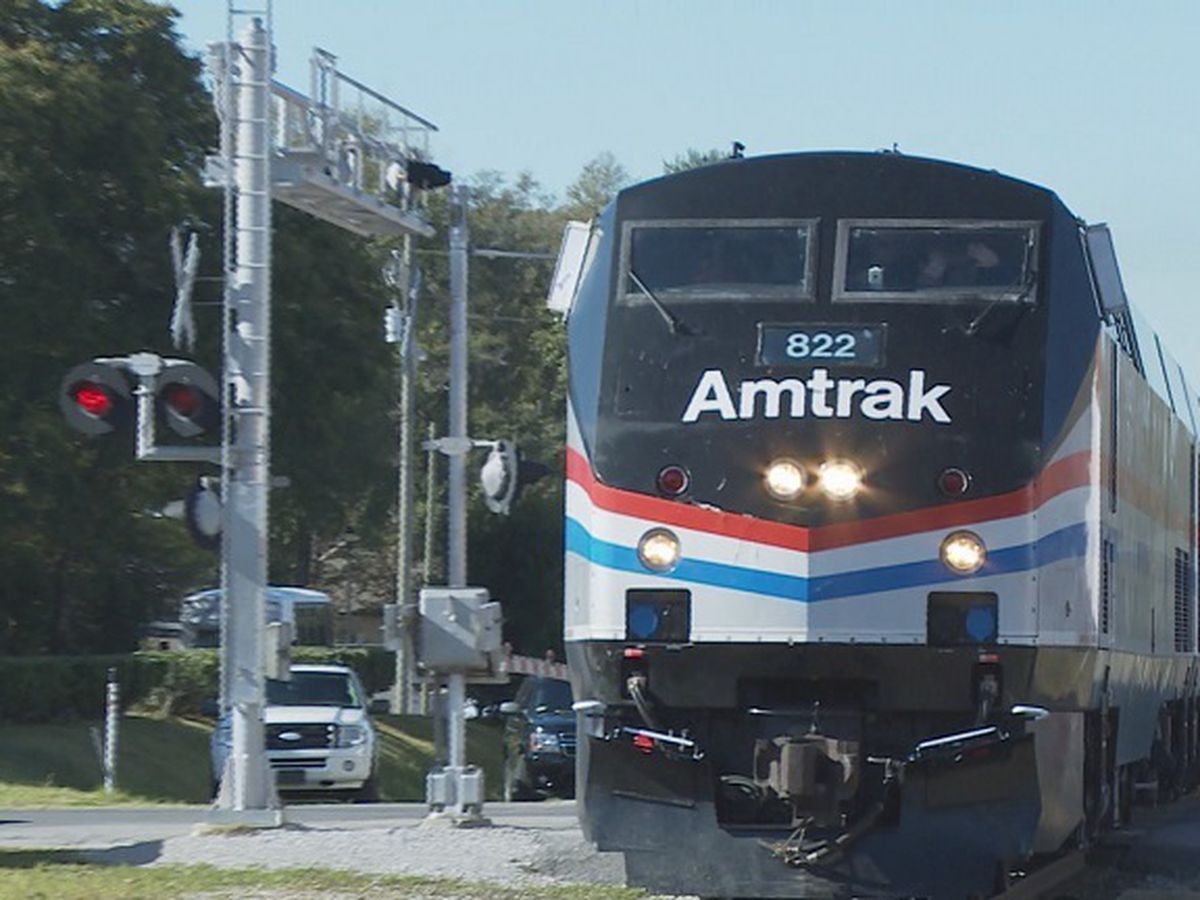 ATLANTA, Ga. – Amtrak says a new route in its long-range plans would connect Savannah to Nashville and stop in Atlanta.

The Savannah-Atlanta-Nashville route would go through Macon, bypassing Augusta.

Amtrak’s proposed new routes also include one that would connect Montgomery, Ala., to Atlanta.

The routes are among several nationwide proposed by Amtrak after President Joe Biden announced his sweeping plan to rebuild the nation’s infrastructure.

Amtrak’s 2035 vision plan would add at least 30 new routes across the country and add more trips to at least 20 existing routes.