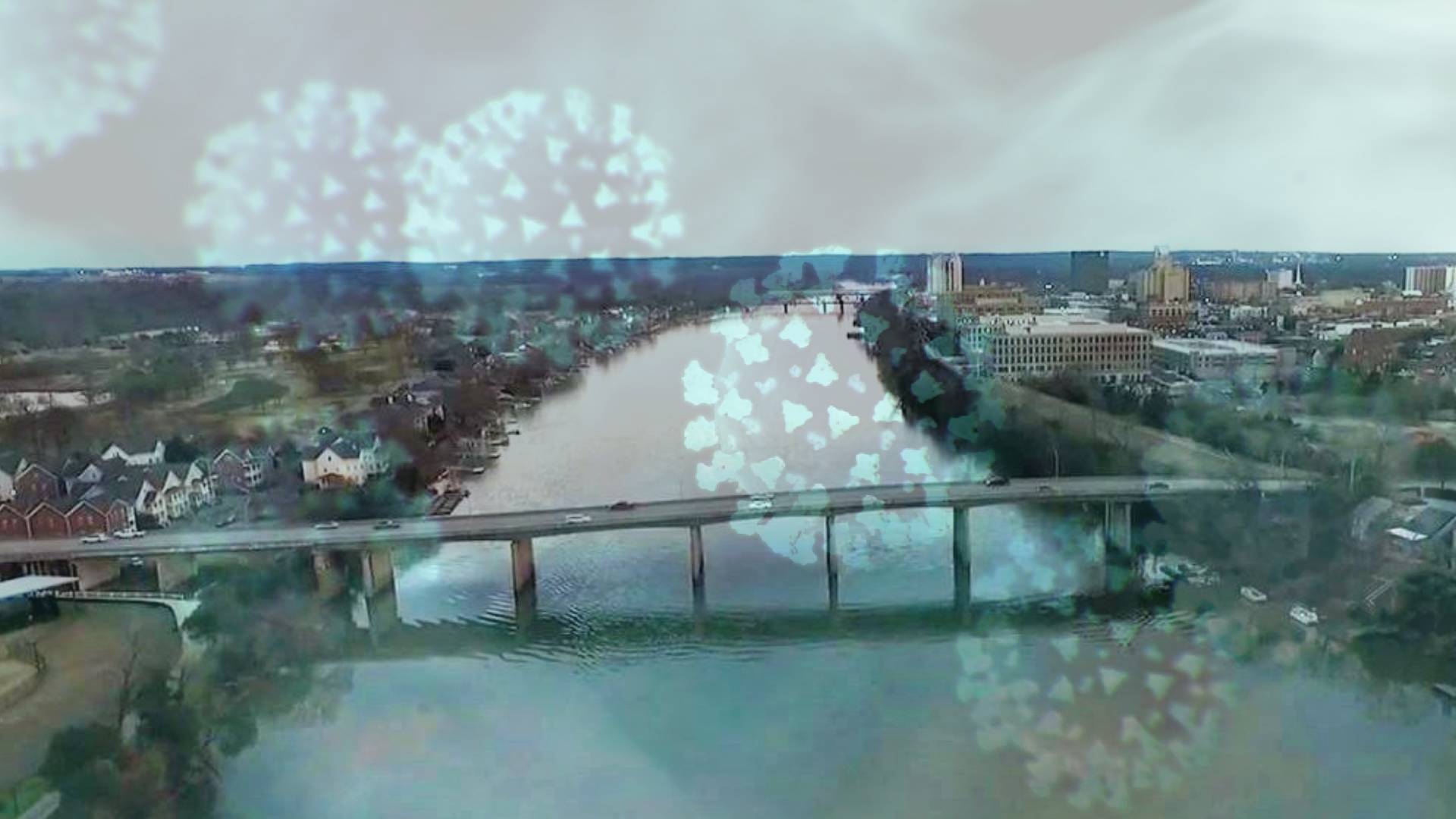 AUGUSTA, Ga. – If you’ve driven past the Aiken or Wilson Family YMCA, you may have noticed pinwheels outside.

Each one represents a verified child abuse case in our area, like 12-year-old Derrick Camp who died after investigators say his mother and her boyfriend “punished him to death.”

“We see our members walking up and they’re like ‘pinwheels, it’s such a cute thing.’ But when they see what it represents, it’s a sobering fact honestly,” said Samantha Whittaker at the Aiken Family Y.

She says the pinwheels are a small gesture to raise awareness about the issue.

According to Prevent Child Abuse Georgia, the state ranks 38th in the country for child well-being, and South Carolina ranks 41st.

As our I-Team reported earlier this year, cases were down during shelter-in-place orders likely because children were at home and not around mandatory abuse reporters like their teachers.

Child abuse experts like Caitlyn Brantley of Child Enrichment says normally her organization gets between 40 to 60 reports per month. During the pandemic, that number was closer to 10 to 20.

“What we know is abuse is happening in our community every day. But children were just not exposed to mandatory reporters like teachers and daycare workers, so they were isolated to their own families and less reports were coming in that way,” Brantley explained.

Now that kids are back in school, reports of abuse have gone back up.

So far in 2021, Child Enrichment has investigated 130 cases.

“We don’t want abuse to happen in our community, but the way we look at it is that if it is, we want to be the people who are intervening,” Brantley said.

And the pinwheels remain a not-so-subtle reminder of a major issue plaguing the CSRA, but if they can raise awareness and save even one child, Whittaker says they’ll have been worth it.

“Any employee that you ask across the association that does work with children, it’s heartbreaking. We look at these kids as our own,” Whittaker said.

The best thing you at home can do to help is to learn the warning signs of child abuse and make a report as soon as you see anything suspicious.

If you need to report child abuse in Georgia, you can call 1-855-GACHILD.

If you need to report child abuse in South Carolina, you can call 1-888-CARE4US.

‘It was very difficult’: Augusta hospital chaplains recount grief-filled year due to COVID